'RAYMIECANA' is a term that I jokingly used to describe my songs that I was writing in the Americana/Country genres - After a few years and being tagged in lots of Twitter and FaceBook posts, it seems to have stuck. Sometime in the first couple of months of 2019 I decided that I wasn't going to release another abum of Original Songs, but instead release 4 EPs in the genre. I scheduled in; end of March, June, September and December for the release dates. Unfortunately, due to other musical commitments I ended up not getting R4 completed til mid June 2020. I have also compiled an album of all of the tracks form R1-4, plus the track, 'HOMELAND', in it's entirety. This will only be available directly from me at gigs, (remember them)? I can also mail it to you. Just get in touch. 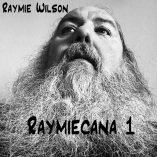 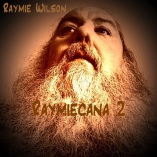 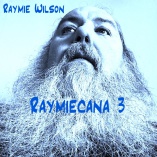 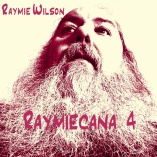 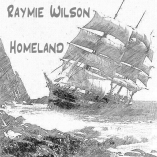 From R3, Discovery, Shipwrecked and Conclusion. 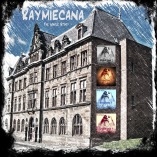 All 4 of these EPs and the track, 'HOMELAND", (in it's entirety), are available from the usual digital outlets.